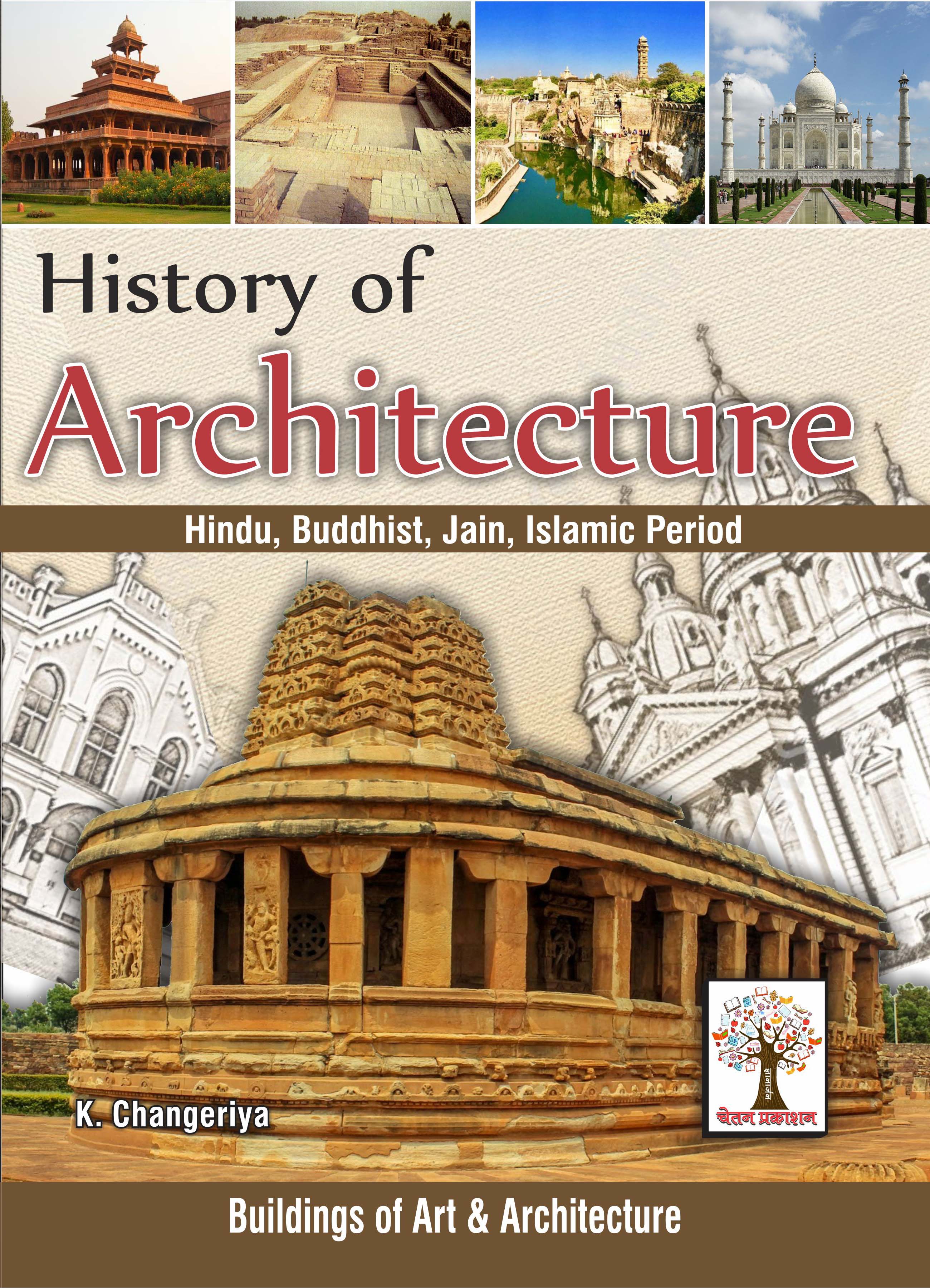 PREFACE TO THE EDITION

The Author’s aim in writing this book has been, not only to give in clear and brief form the characteristic features of the architecture of each people and country, but also to consider those influences which have contributed to the formation of each special style.

They are of opinion that in published works upon the subject, Architecture has often been too much isolated from its surroundings, and that the main points of the physical geography, social progress, and. historical development of each country require to be understood by those who would study and comprehend its particular style.

In order to bring out the effects of these influences, and also the qualities of the styles themselves, a comparative and analytical method has been adopted, so that by the contrast of qualities the differences may be more easily grasped. For instance, the special character of Gothic architecture becomes manifest when put in comparison with the Classic and Renaissance styles.